John MacRobert has specialised in Employment and Public Law for 26 years since he formed and headed up this Department for Herold Gie Attorneys in 1986, thereafter specialising also in Pension, Municipal and Education Law. 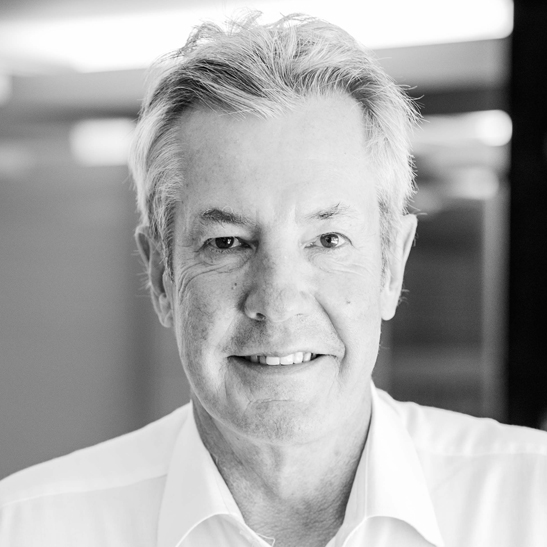 John has served four stints as an Acting Judge in the Labour Court and as an Acting Judge in the Western Cape High Court from October 2012 to June 2013. He is an experienced arbitrator, mediator (labour and commercial), trainer, facilitator and chair of disciplinary and other inquiries and has been on TOKISO Dispute Resolution’s panel since inception and prior thereto its forerunner IMMSA since 1990.

He has a BA.LLB from UCT, an LLM from The University of London, King’s College in Employment, and Administrative Law and Human Rights and a Graduate Diploma in Advanced Labour Law from UCT.

He has taught Collective Bargaining, Individual Employment Law and Appropriate Dispute Resolution at Master’s level at UCT and delivered papers at numerous conferences and seminars.

He has been listed for a number of years in the peer reviewed PLC Which Lawyer and The Experts Guide to the World’s Leading Employment and Labour Lawyers as highly recommended as a Labour and Employee Benefits lawyer. 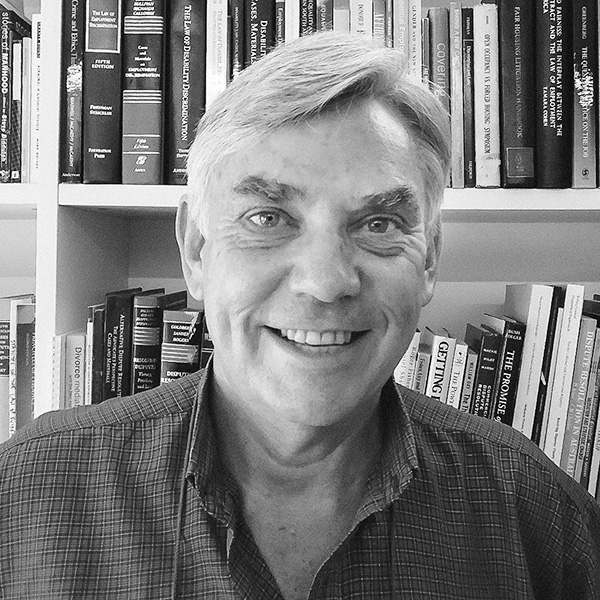 Alan Rycroft (BA (Rhodes) LLB (Natal) LLM (London) is a qualified attorney, accredited arbitrator and mediator. Since 1983 he has been a law teacher, initially at the University of KwaZulu-Natal, in Durban, where from 1995 to 2000 he was Dean of the Faculty of Law. He moved to UCT in 2009 where he is the now the Deputy Dean and Professor of Commercial Law.

Arising from his interest in Labour Law is an involvement in dispute resolution. Since 1988 he has been an accredited mediator and arbitrator, initially under the auspices of IMSSA (Independent Mediation Services of South Africa). From 1996 he was a part-time Senior Commissioner, Commission for Conciliation, Mediation and Arbitration (CCMA).

He is the author of several books in the fields of labour law, dispute resolution and workplace harassment. 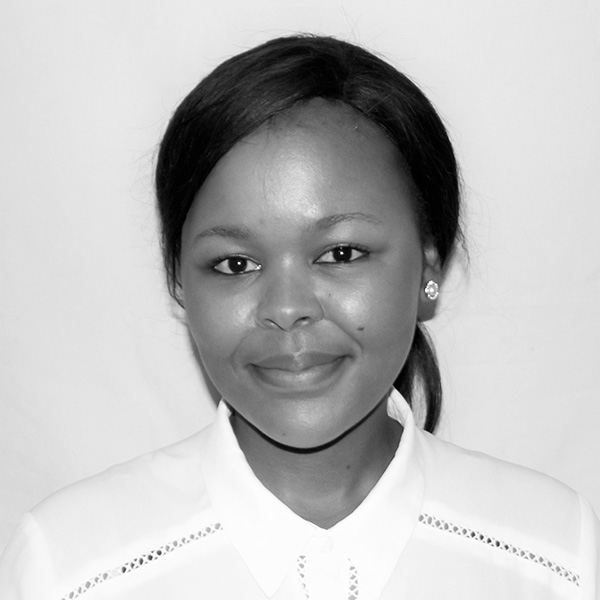 Amanda obtained her LLB degree from the University of Cape Town in 2014. In 2015, she attended the LEAD School of Legal Practice in Cape Town and thereafter joined John MacRobert Attorneys where she completed her articles of clerkship. Amanda was admitted as an attorney on 14 October 2016 and is now an Associate in the firm.